Multitel’s RBC laboratory provides test for validation of industrial RBC equipment in accordance with the Subset-RBC. The Subset-RBC is a set of test database designed by Multitel, applying the same methodology of Subset-076 for the OBU. Multitel can provide RBC functionality test according to ETCS standard (compatible with KTCS and CTCS standards).

In such context, Multitel developed that subset using, as a starting point, a series of existing SUBSET-076 test scenarios which were redesigned using a new test case database that Multitel produced.Moreover, Subset-076/026 corresponds 85 % to EVC and the remaining percentage is allocated to trackside (RBC, balises, Euroloop, radio infill). The 15% was reanalyzed to produce a traceability matrix where it was clearly allocated which requirement is testable for the RBC.We initially started SUBSET-076 scenarios where test cases from ERA was covering RBC .We complement with additional test cases what was not tested at all from SUBSET-076 with RBC.

SUBSET-039 (hov) test cases were also created to complement the scenarios accordingly. The Subset-RBC® is developed for Infrastructure Managers and industries. The Baseline set serves as a basis for a Baseline 2 Subset which is currently extended to Baseline 3 and soon to Baseline 4.

To support the trials, the flow format was also created a step ahead for testing devices at esc level (same practice as RBC testing, richer criteria such as speed based, zone based, etc). 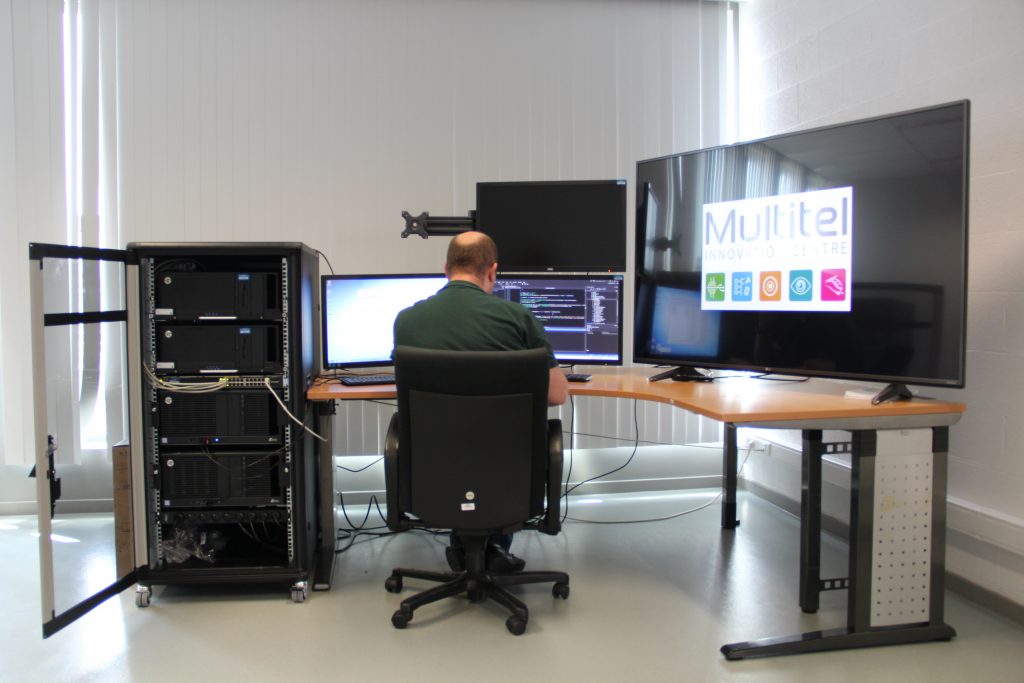