The EUROBALISE/BTM (MRL-EBL-TB and MRL-BTM-TB) test bench of Multitel can perform Eurobalise/BTM tests according to full UNISIG SUBSET-036, SUBSET-085 (any version: MRL-EBL-TC for Eurobalise and MRL-BTM-TC for BTM test campaigns) and SUBSET-116 (MRL-INT-SS116). Moreover,  it  is  fully  flexible  and  can  be  adapted  according  to  customer special needs. It is ideal to be used to test during development and pre-certification phases for Eurobalise/BTM ETCS components development. This  test  bench  can  also  test  a  number  of  relevant  but  non  mandatory Eurobalise/BTM tests.

Additional Tests: Besides the tests defined in Subset-085, Multitel offers Subset-116 and a number of additional tests that originated from investigations of problems in deployments on the track.

Beyond Standards: The Multitel Eurobalise/BTM/Interference Test Benches provide support for Eurobalises following Subset-036, Subset-085 and Subset-116 but not only. In many cases the tests performed are outside the scope of Subset-085 and Subset-116 tests. There is indeed a need to perform extra test procedures that check the compliancy with additional requirements developed by Multitel, together with Infrastructure Managers across many countries, as a result of availability issues found during operations.

The aim of this service is to provide EVC (“European Vital Computer”, the European ATP “Automatic Train Protection” or OBU “Onboard Unit”) functional tests defined in Subset-076. Equipped by the most state-of-art technology and automate tools (hardware and software) developed in-house, the EVC accredited laboratory of Multitel is capable of providing the most detailed test report in the fastest time according to the full UNISIG SUBSET-026, 076 and 094. The report provides the reasons of the failure and points out the observed values side-by-side with the expected values and shows links of the observations up to the requirement level.  In  case  of multiplayer protocols like Euroradio protocol, our reports can show the  communication  layer  by  layer,  with  the  protocol  detailed  in  a human readable format. Besides functional tests, we offer also performance and reliability tests of components or equipments to railway industry for production quality control or pre-certification.

Related Tools: MRL-SA-TAV-EVC is developed in order to perform the validation of the results of the MRL-EVC-TB. The tool takes profit from the observable database provided with the Subset-EVC-DB to guide experts in validation.

EVC Design Tools and Databases: MRL-SCT-LED, MRL-SCT-TCD and MRL-SCT-TSD are the tools created by Multitel to design, update and create test databases. The MRL-SCT-LED (Language Editor) tool is used to create the language models. The MRL-SCT-TCD (Test Case Designer) is used to create test cases. And the MRL-SCT-TSD (Test Sequence Designer) is used to create the test sequences. Thanks to the use of these tools that the Subset-EVC-DB was created. Not only limited in the creation of databases for ERTMS standards (defined in the ETCS component), they are also used for KRTMS (defined in the KRTCS-2 component) and CTCS. These databases are also available in Multitel: Subset-EVC-DB-ERTMS, Subset-EVC-DB-KRTMS and Subset-EVC-DB-CTCS for different standard versions – including the database used in Subset-076 for EVC, but extended and enhanced with traceability to requirements. 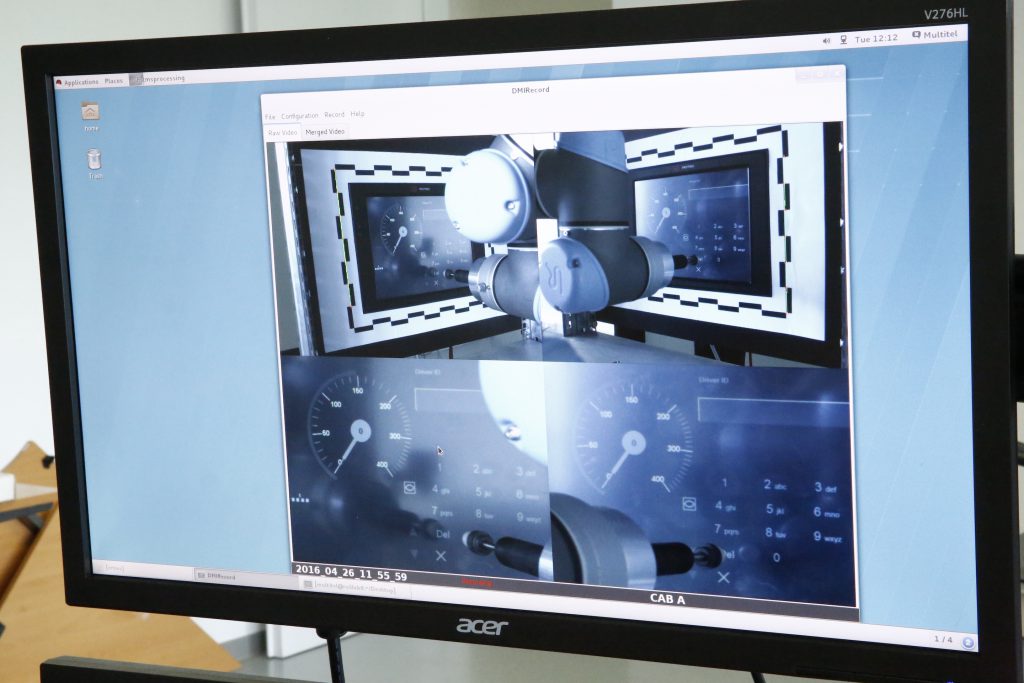 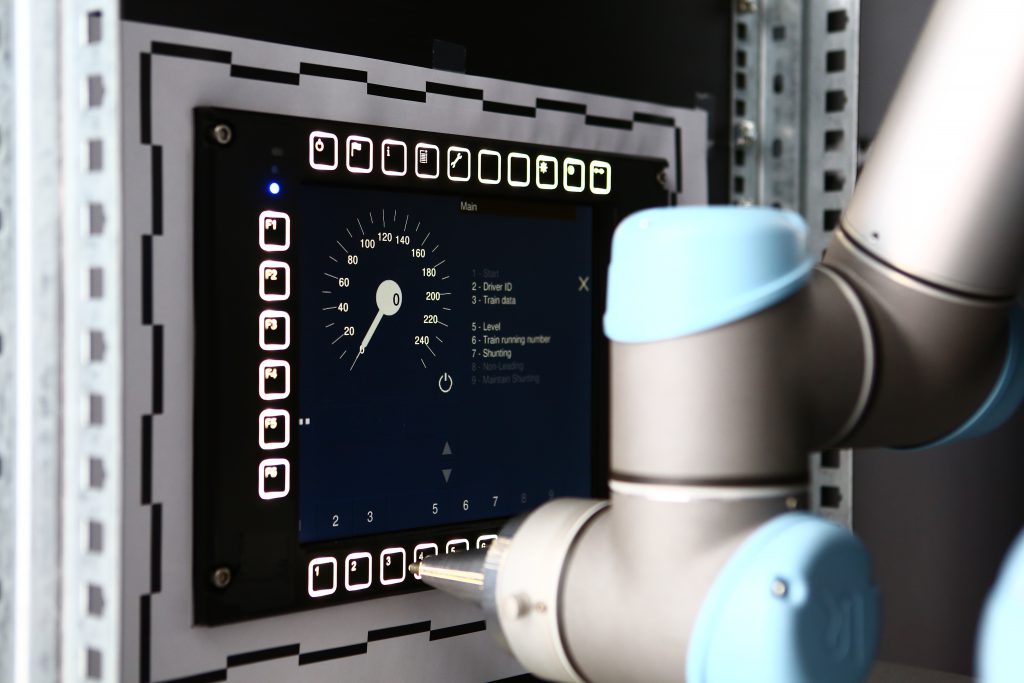