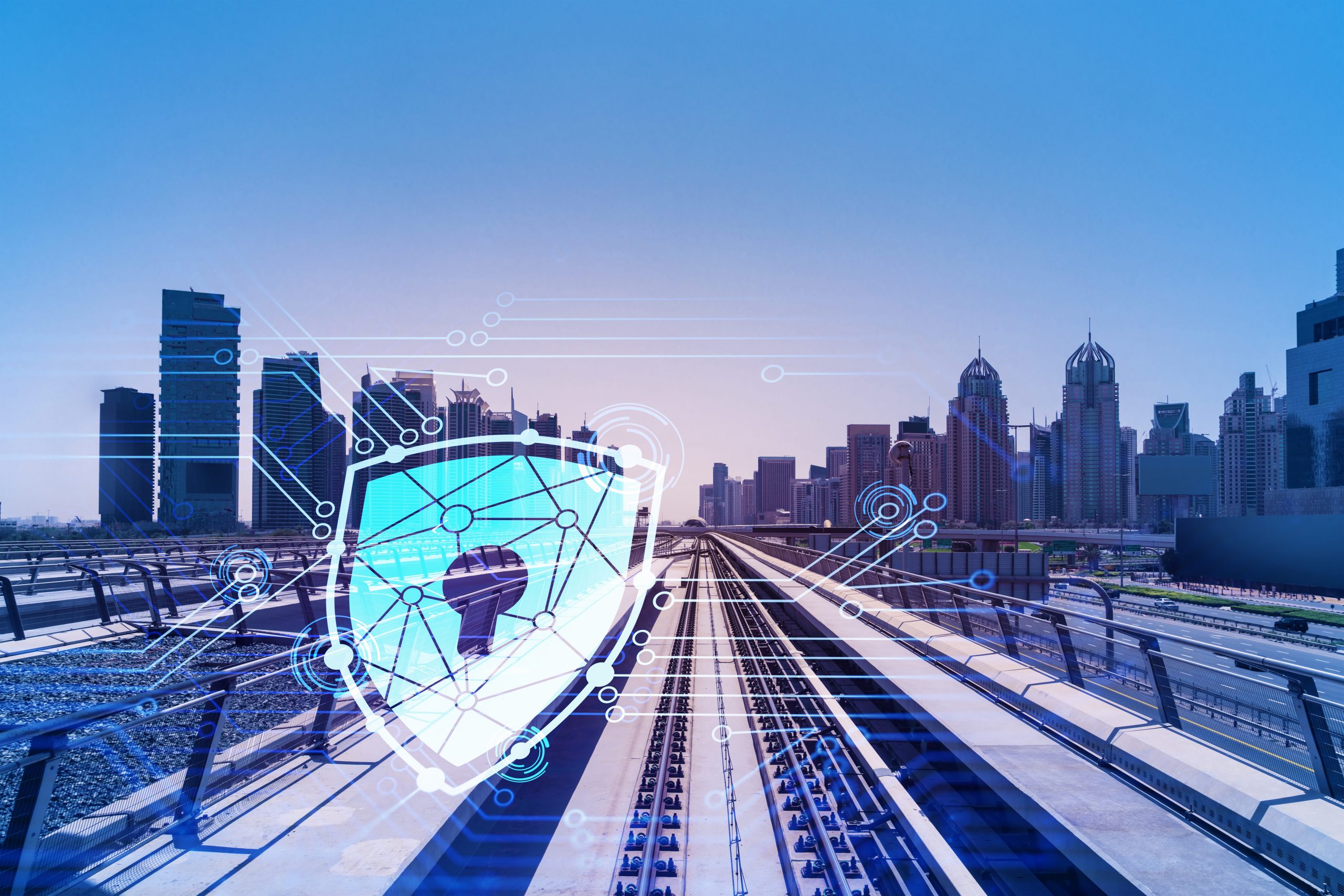 Euro-Multitel to deliver the KMC test tool to Thales Deutschland

Thales Deutschland has confirmed the purchase of the KMC test tool to Euro-Multitel SA.

The KMC test tool is a complex and comprehensive simulation environment for both ETCS onboard (OBU) and RBC subsystems. Furthermore, the tool handles multiple simulations, up to 20 instances (mix of OBU and RBC). The tool was designed and dimensioned to also perform trials up to 10,000 OBU instances and 500 RBCs for performance testing and can be easily scaled up upon request over the CLOUD services of Euro-Multitel.

The tool will enable Thales to test their KMC developments. This first contract between Thales and Euro-Multitel is the cornerstone of a long-term partnership agreement that both Parties are putting in place.

A demonstration of Thales KMC interaction with Euro-Multitel test simulation environment will be held on the Thales’ booth (Hub 27 – stand 670) during Innotrans Berlin from Sept 20th ~ 23rd.

Multitel’s Innotrans booth – City Cube A – stand 150. Come and talk to us!